Skip to main content
It looks like you're using Internet Explorer 11 or older. This website works best with modern browsers such as the latest versions of Chrome, Firefox, Safari, and Edge. If you continue with this browser, you may see unexpected results.

This guide is intended to help students in HIST 110 find resources for their research. 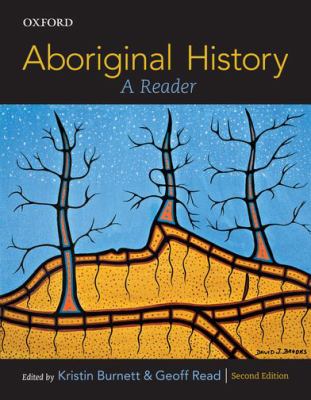 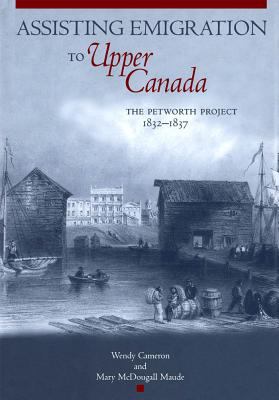 This study focuses on one group of English immigrants sent to Upper Canada from Sussex and other southern counties with the aid of parishes and landlords. 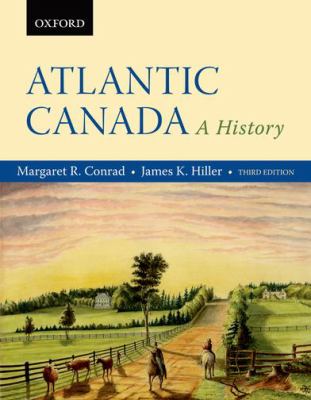 The Atlantic Provinces: The Emergence of Colonial Society 1712-1857

Provides an overview of the histories of the societies which made up the Atlantic Provinces. 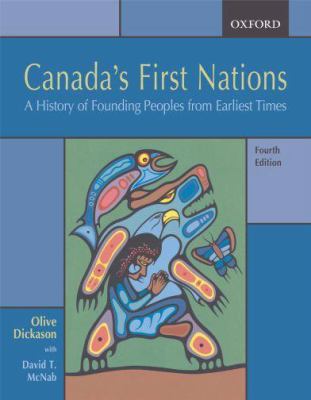 Canada's First Nations uses an interdisciplinary approach--drawing on research in archaeology, anthropology, biology, sociology, political science, and history--to give an account of Canada's past. 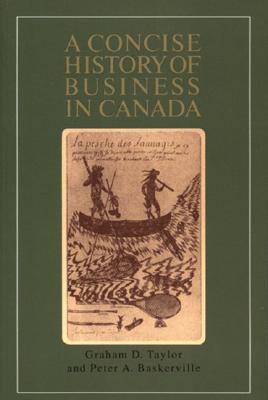 A Concise History of Business in Canada

A historical overview of the economic conditions and commerce of Canada. 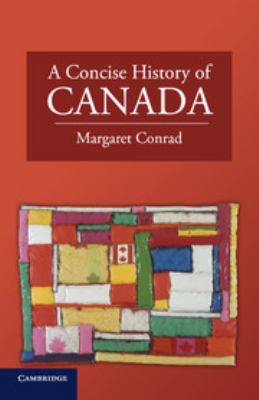 A Concise History of Canada

Beginning in Canada's deep past with the arrival of its Aboriginal peoples, she traces its history through the conquest by Europeans, the American Revolutionary War and the industrialization of the nineteenth and twentieth centuries to its prosperous present. 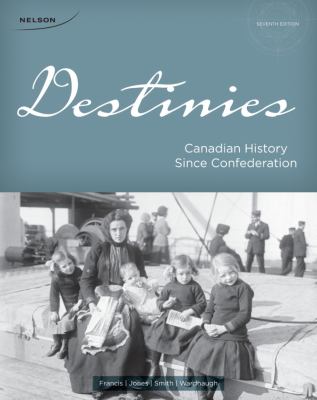 Helps students understand how events developed over time and includes the contribution of all who shaped Canada, including Aboriginals, immigrants, women, and minority groups. 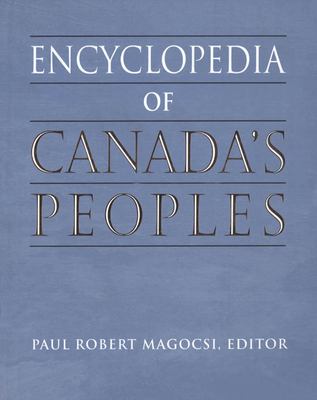 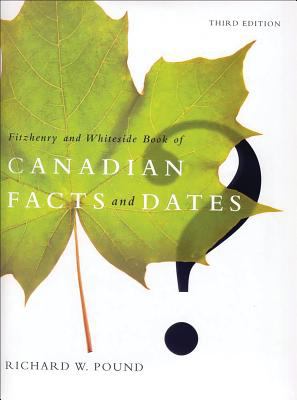 Fitzhenry and Whiteside Book of Canadian Facts and Dates 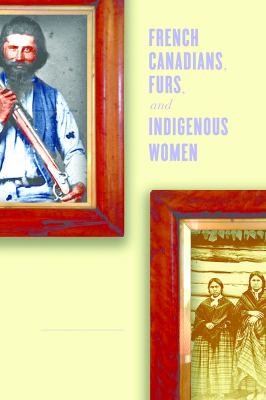 French Canadians, Furs, and Indigenous Women in the Making of the Pacific Northwest

Jean Barman rewrites the history of the Pacific Northwest from the perspective of the French Canadians involved in the fur economy, the Indigenous women whose presence in their lives encouraged them to stay, and their descendants. 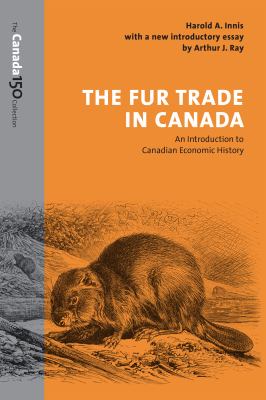 The Fur Trade in Canada: An Introduction to Canadian Economic History 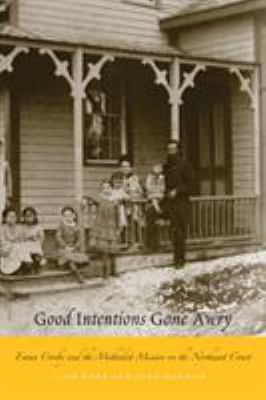 Unlike most missionary scholarship that focuses on male missionaries, Good Intentions Gone Awry chronicles the experiences of a missionary wife. It presents the letters of Emma Crosby, wife of the well-known Methodist missionary Thomas Crosby, who came to Fort Simpson, near present-day Prince Rupert, in 1874 to set up a mission among the Tsimshian people. 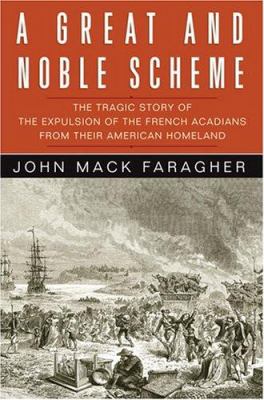 A Great and Noble Scheme: The Tragic Story of the Expulsion of the French Acadians from their American Homeland

Her Story: Women from Canada's Past 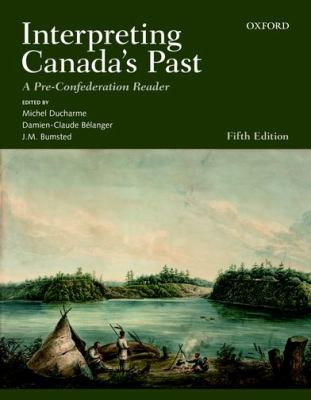 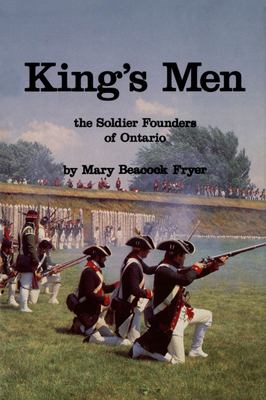 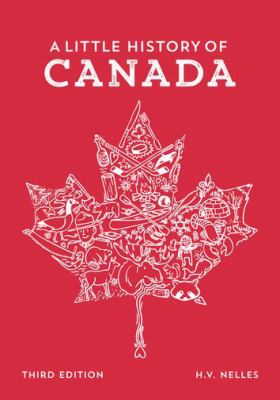 A Little History of Canada

Lively, compact, and highly readable, this bestselling history offers a fascinating overview of the Canadian landscape and its people.

A Military History of Canada

New France and the Fur Trade

Informative text and photos focus on important historical events and figures from New France and the fur trade. 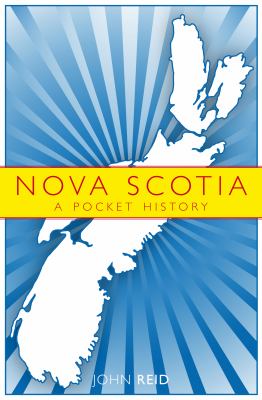 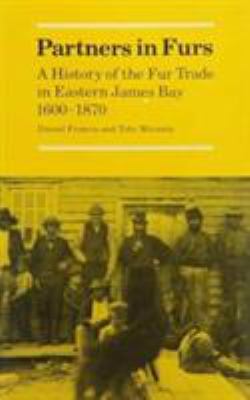 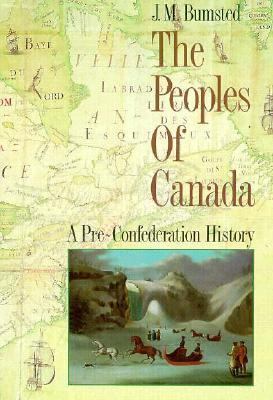 The Peoples of Canada 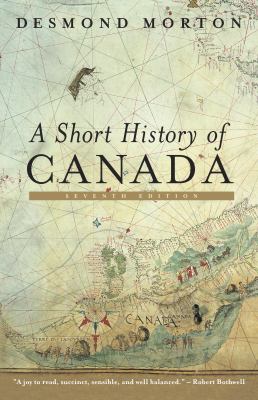 A Short History of Canada

Morton presents the history of Canada as an absorbing narrative; he reflects on how the past informs the present by linking historical events to contemporary issues. 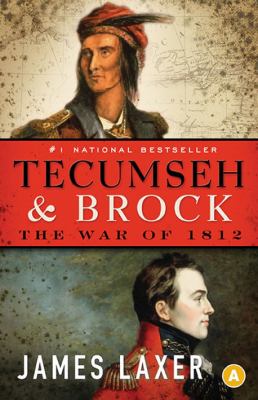 James Laxer brings to life two major contests that occur during this war: the native peoples’ Endless War to establish nationhood and sovereignty on their traditional territories and the American campaign to settle its grievances with Britain through the conquest of Canada. 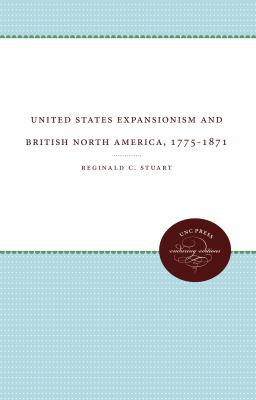 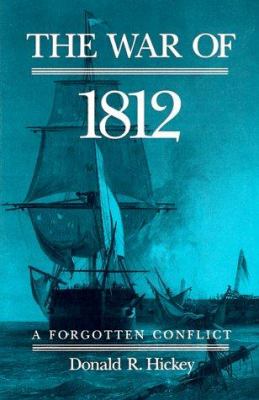 The War of 1812: A Forgotten Conflict 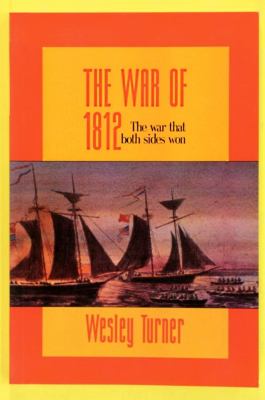 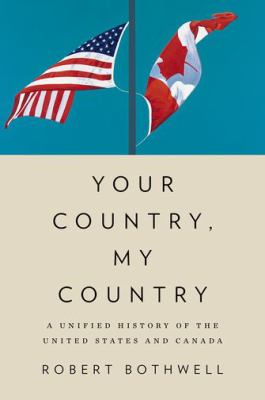 Your Country, My Country

Your Country, My Country takes readers back to the seventeenth century, when a shared British colonial heritage set the two lands on paths that would remain intertwined to the present day. Tracing Canadian-American relations, shared values, and differences through the centuries, Bothwell suggests that Americans are neither unique nor exceptional, in terms of both their good characteristics and their bad ones. 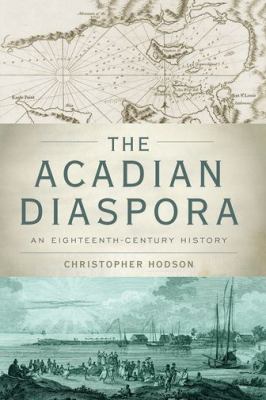 The Acadian Diaspora presents the eighteenth-century Atlantic world from a new angle, challenging old assumptions about uprooted peoples and the very nature of early modern empire.