This guide is intended to help students in ART 230 find resources for their research.

The following guide provides you with art books, ebooks, and online resources to help you get started with your research. For additional help finding sources, ask a librarian!

Ask a question by email or make an appointment to talk to a librarian on teams. 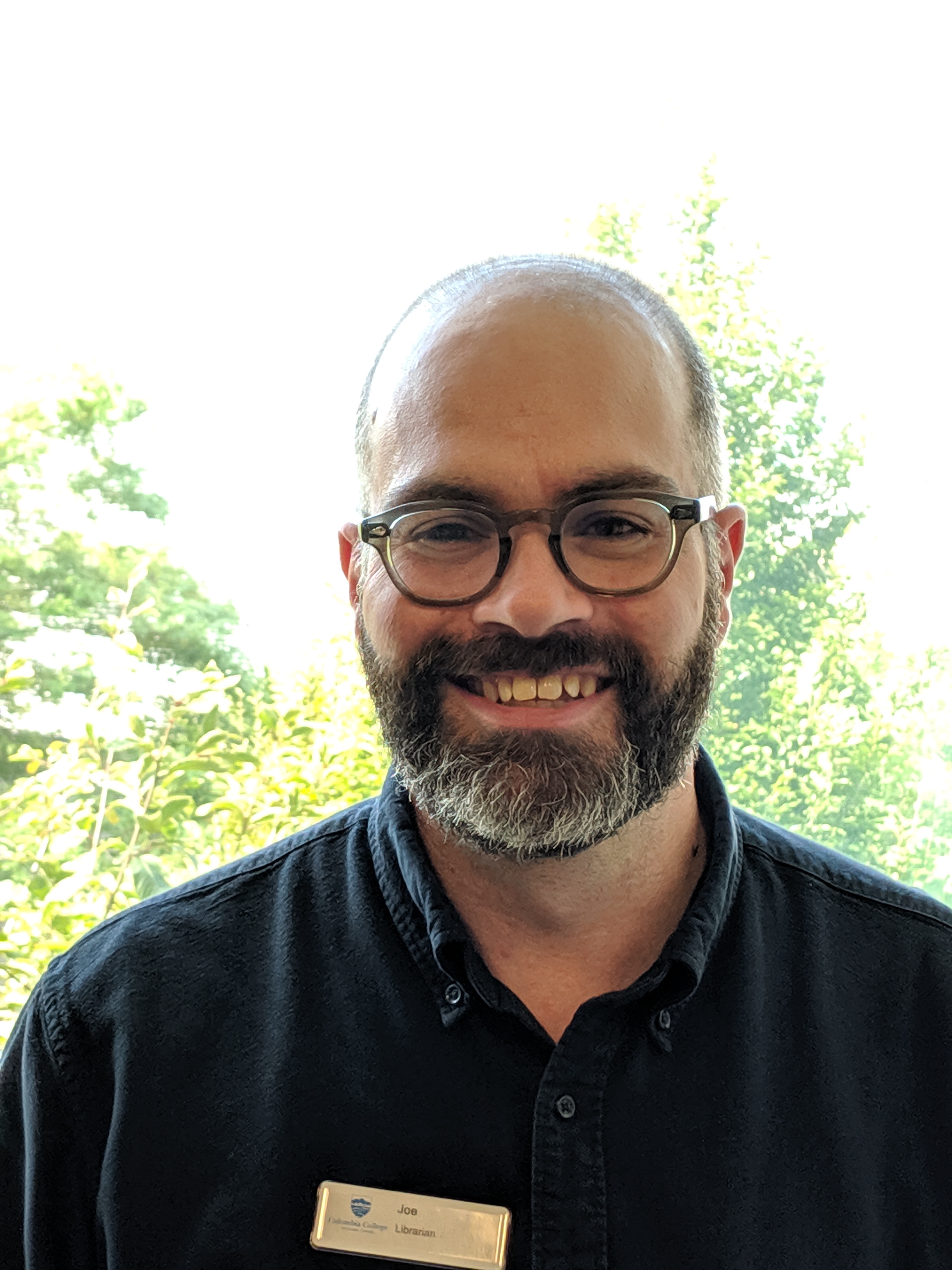 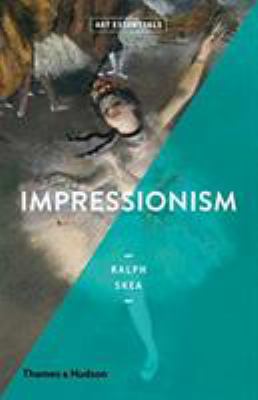 Daringly using colour and rapid brushstrokes, the Impressionists worked out of doors, creating paintings that captured the transient effects of light and feeling. This book traces Impressionism's origins to its spread to America and Australia. 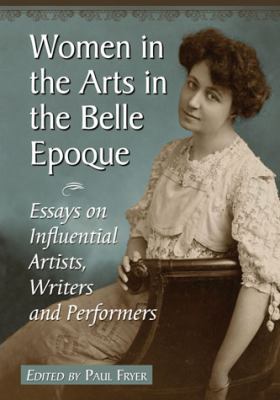 Women in the Arts in the Belle Epoque: essays on influential artists, writers, and performers
Location: 700.82 WOM 2012

Explores the careers and creative lives of women involved in composition through oratory to fine art and film directing, revealing women's true impact on the arts at the turn of the 19th century. 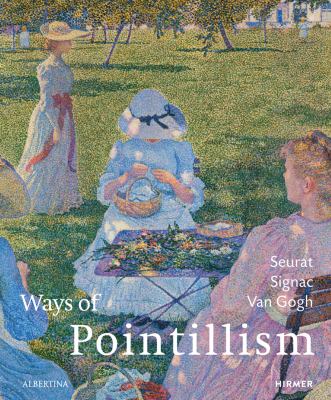 In their paintings between 1886 and 1930 their dots, colour and light assumed an independent existence to create masterpieces of unprecedented brightness and colour diversity. 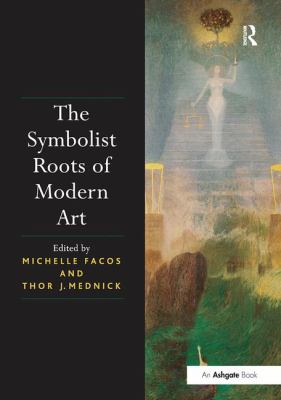 Rejecting what they perceived as the superficial descriptive quality of Impressionism, Naturalism, and Realism, Symbolist artists delved beneath the surface to express feelings, ideas, scientific processes, and universal truths. 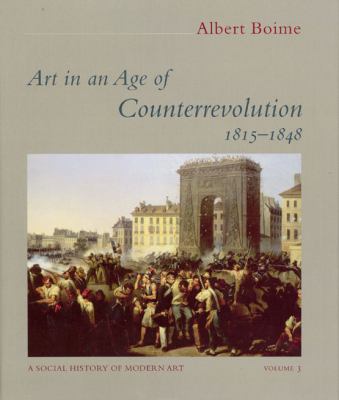 Drawing on visual media and popular imagery of the time, this generously illustrated work examines the art of Romanticism as a reaction to the social and political events surrounding it. 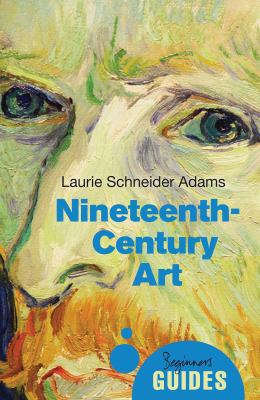 The 19th-century gave us a wealth of artistic riches so memorable in their genius that we can picture many of them at an instant. However, at the time their avant-garde nature was the cause of much controversy. 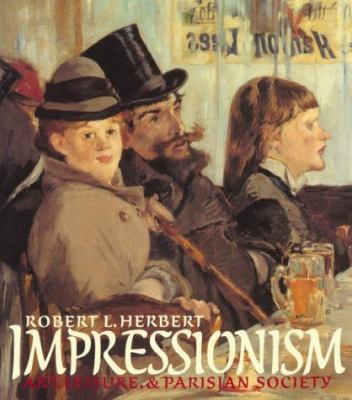 This book fundamentally revises the conventional view of the Impressionist movement, and shows for the first time how it was fully integrated into the social and cultural life of the times. 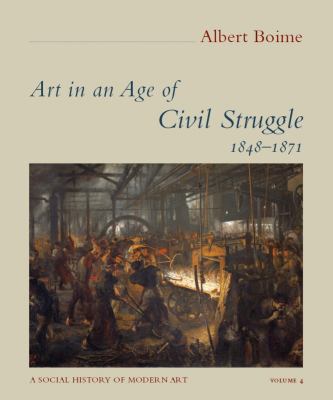 This period, which gave rise to such luminaries as Karl Marx and Charles Darwin, was also characterized by civic upheaval, quantum leaps in science and technology, and the increasing secularization of intellectual pursuits and ordinary life. 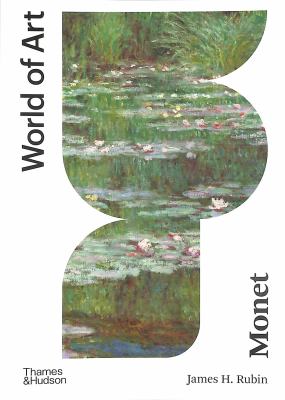 This book explores the cultural currents that helped to shape Monet's work: the utopian thought that gave rise to his politics; his interest in Japanese prints, gardening, and trends in the decorative arts; and his relationship with earlier French landscape painters as well as such contemporaries as Manet and Renoir. 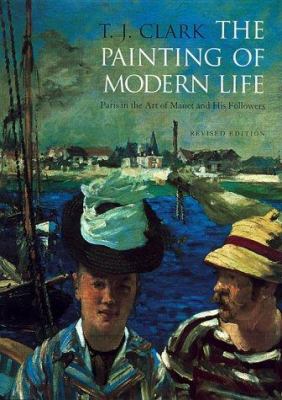 The Painting of Modern Life: Paris in the art of Manet and his followers
Location: 758 CLA 1999

Describes the painting of Manet, Degas, Seurat, and others as an attempt to give form to that modernity and seek out its typical representatives--be they bar-maids, boaters, prostitutes, sightseers, or petits bourgeois lunching on the grass. 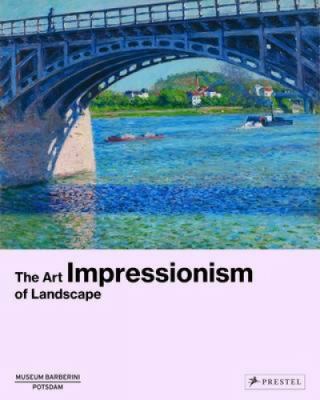 Poised on the brink of the Modern Era, the Impressionists documented the effects of industrialization on French landscapes. Amid these transitions, the artists used the landscape itself to advance their own explorations into the field of color theory. 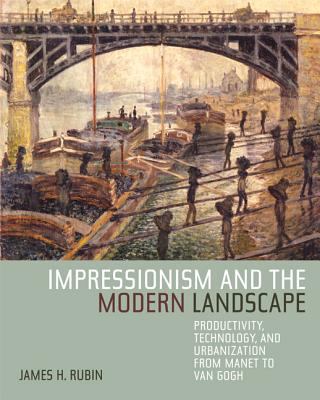 Demonstrates not only that the industrial and demographic revolutions of the nineteenth century had a profound impact on art, but also that Impressionism was the first art historical movement to embrace such changes.

Essays on the intellectual power and originality of Degas's complex art, on his technical innovations, and on his contrasts with leading writers are illustrated by reproductions of selected paintings and drawings. 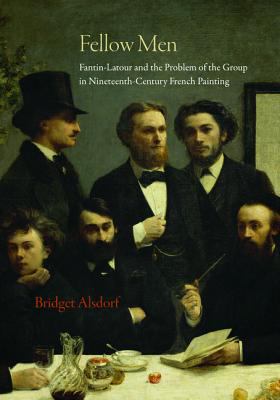 Fellow men: Fantin-Latour and the Problem of the Group in Nineteenth-Century French Painting

Focusing on the art of Henri Fantin-Latour and his colleagues, Fellow Men argues for the importance of the group as a defining subject of nineteenth-century French painting. This book offers new insights into how French painters understood the shifting boundaries of their social world, and reveals the fragile masculine bonds that made up the avant-garde. 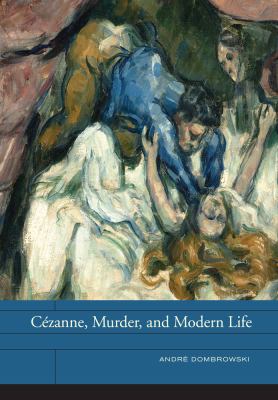 Focusing on the early work of Paul Cezanne, the book offers a competing version for modern painting rooted in the evocation of emotive "expression," emblematized by scenes of murder, sexual violence, and anxious domesticity. 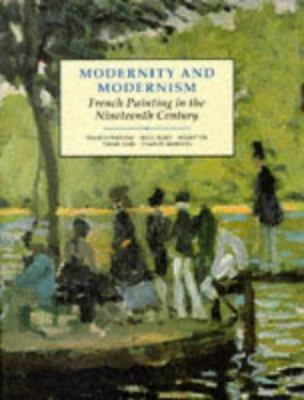 focuses on aspects of Realism, Impressionism, and Post-Impressionism in Paris between 1848 and 1900. 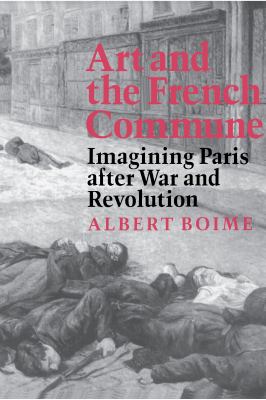 Art and the French Commune : Imagining Paris After War and Revolution

In this bold exploration of the political forces that shaped Impressionism, Albert Boime proposes that at the heart of the modern is a "guilty secret"--The need of the dominant, mainly bourgeois, classes in Paris to expunge from historical memory the haunting nightmare of the Commune and its socialist ideology. 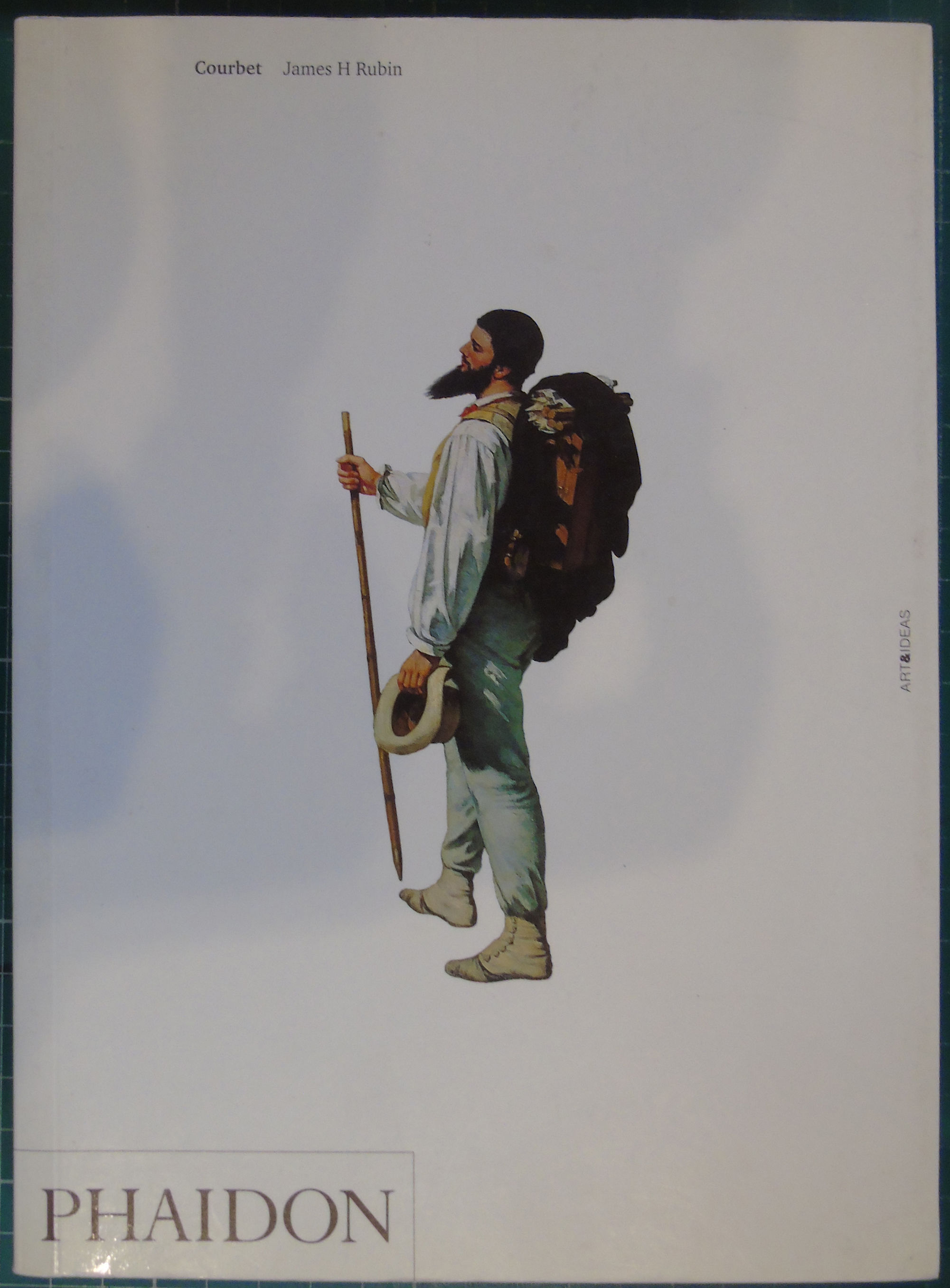 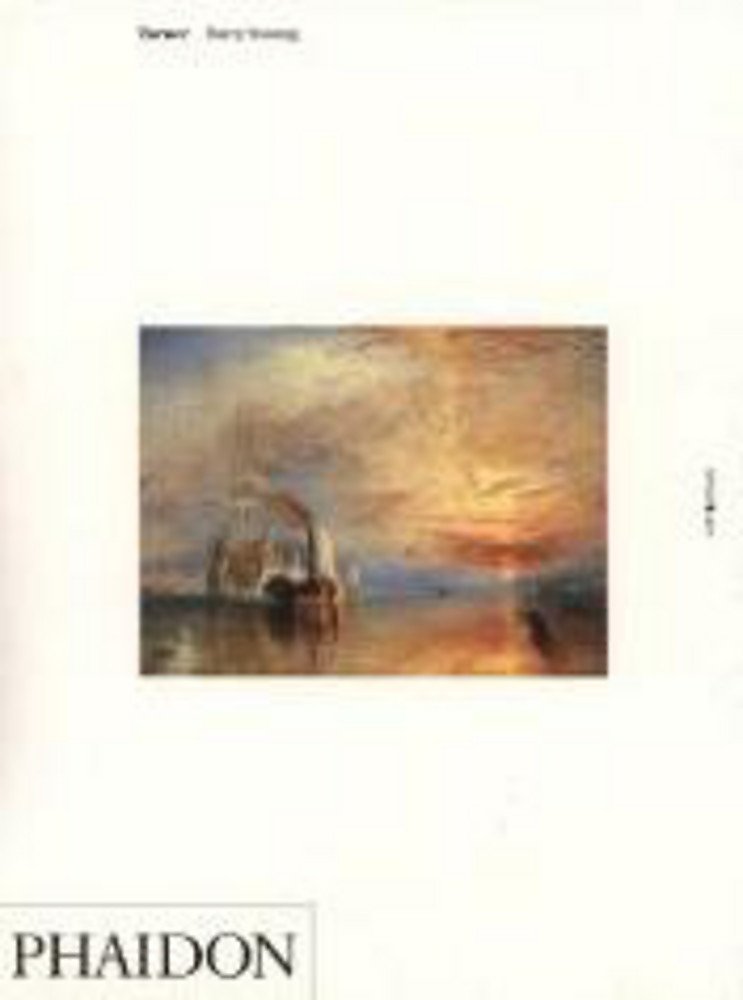 From humble beginnings as the son of a London barber, J.M.W Turner (1775-1851) came to dominate British landscape painting in the first half of the 19th century. 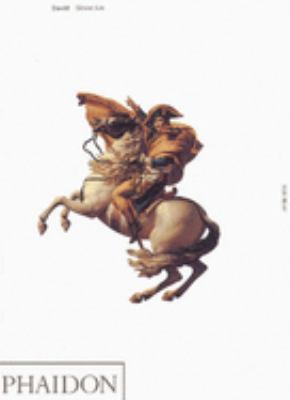 Argues that David was the single most important European painter of the age, perfecting a style of dramatic and noble painting that matched exactly the contemporary desire for morally elevating images. 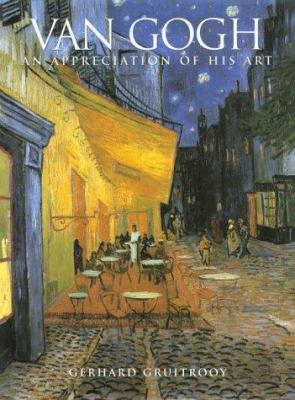 Tracing the Dutch artist's development in Arles and Saint-Râemy in particular, this volume presents the work of a prolific career marked by a pioneering use of color and perspective. 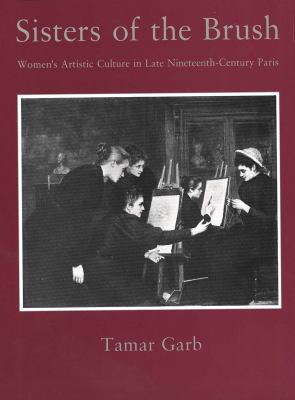 Sisters of the Brush

The Union of Women Painters and Sculptors was founded in Paris in 1881 to represent the interests of women artists. This book traces the history of the first fifteen years of the organization and places it in the contexts of the Paris art world and the development of feminism in the late nineteenth century. 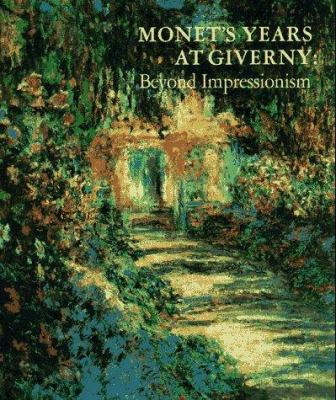 Specifically illustrating the works that Claude Monet painted at Giverny, a collection of his most beloved art includes eighty-one colorplates that include examples of the Haystacks, Poplars, Morning on the Seine, Japanese Footbridge, and Water Lilies series. 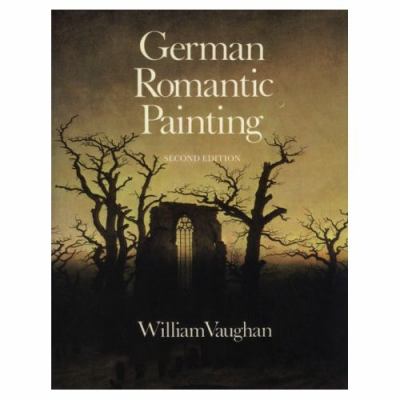 The early 19th century was a period in German art in which painting played a significant part in the cultural resurgence commonly known as the Romantic Movement. This Movement and some of its chief exponents are examined against a background of German literature, philosophy and music. 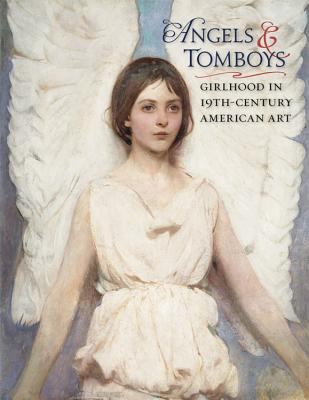 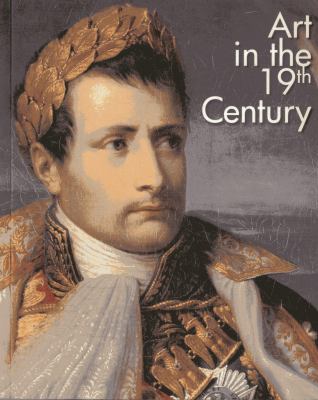 The nineteenth century was the era of Romanticism, when artists' creativity became more emotive and personal - a response to the conventions of the previous century. Early artists include Friedrich, Turner, Goya and Ingres with Impressionism considered the most important movement. 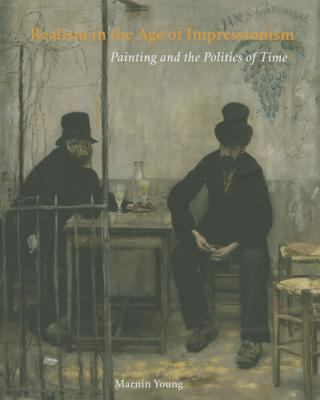 Realism in the Age of Impressionism: Painting and the Politics of Time

Young's highly original study situates later Realism for the first time within the larger social, political, and economic framework and argues for its centrality in understanding the development of modern art.